The museum's open hours are set druing the fall and spring semesters. During winter or summer break you may contact the museum director to schedule a visit. 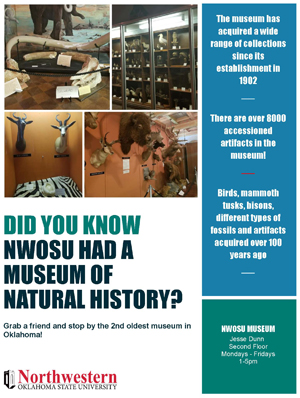 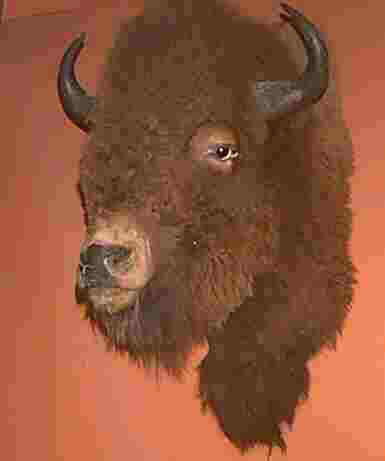 The Museum of Natural History at Northwestern Oklahoma State University was established in 1902 by Professor G.W. Stevens, head of the biology department. It is the second oldest museum in Oklahoma.

In 1908, Professor Stevens and his former student, assistant and protege, T.C. Carter, traveled to Alaska, spending seven months collecting hundreds of specimens of mammals, birds and bird eggs. Those Alaskan materials were then added to the museum, which already contained an extensive collection of biological specimens native to the Oklahoma area.

Stevens left Northwestern in 1916 but Carter taught at the University until his retirement in 1952. Carter and his students collected and/or prepared much of the material that remains on display today.

Bill Pitts served as full time curator from 1963 to 1974. The museum was then without a curator until Dr. Paul Nighswonger of the biology department was appointed as a part-time curator in 1990. He and Dr. Dan Shorter, also from the biology department, had begun the slow process of restoration of the museum and its exhibits in the late 1980's. That process continued when Dr. Vernon Powders became the director/curator in 1994.

Closed, except for research and specially arranged tours, since January 1975, the Northwestern Museum of Natural History reopened to the public on Sept. 3, 1997. It is housed on the second floor of the Jesse Dunn Building, in what once was the university's library. It is a large, elegant area interesting for its architecture and decoration, as well as for its contents.

Currently the museum has more than 6,000 accessioned items, including a mounted bird collection that is one of the largest in the state. This collection includes two whooping cranes, Grus americanus, and more than 20 mounted eagles.

The museum's collection includes either on display or in storage, paleontogical, anthropological, archeological, geological, historical and natural history materials.

Exhibits include mounted birds and mammals, pleistocene fossils, and geological, anthropological, archeological and natural history displays, as well as historical photographs and articles dealing with the university and northwestern Oklahoma. 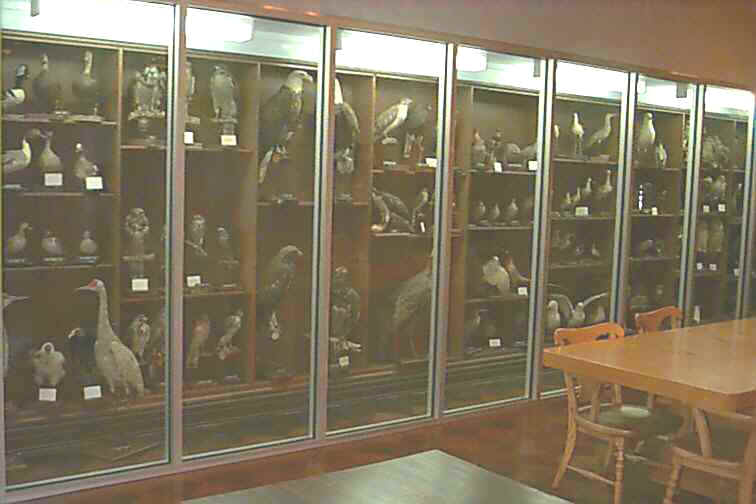 Part of the Bird Collection 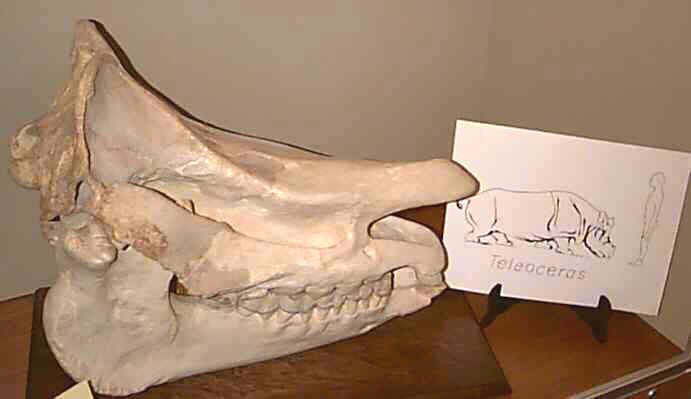