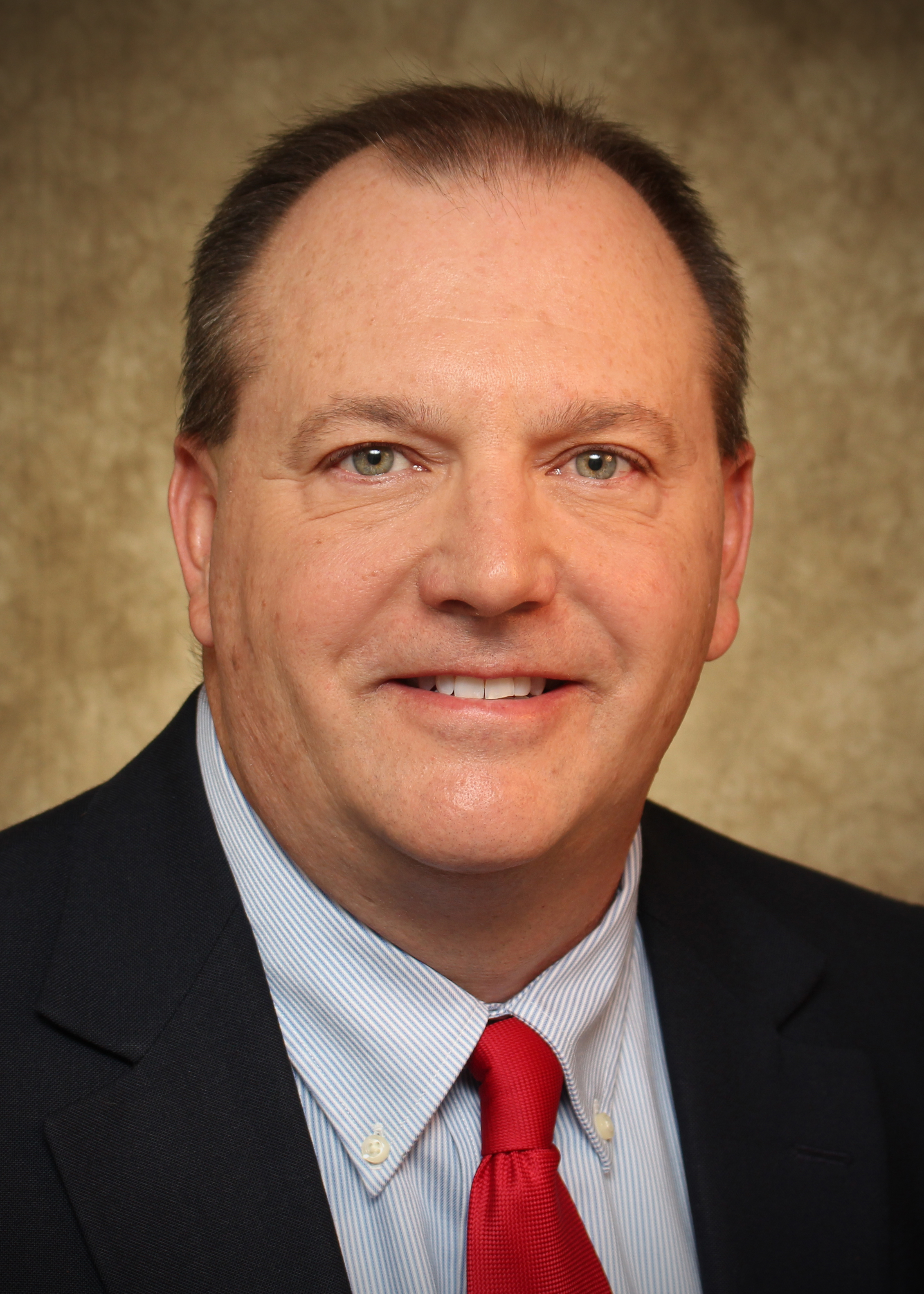 Dr. Bo Hannaford serves as the 20th president of Northwestern Oklahoma State University. He was named the school’s chief executive officer on July 1, 2022, following his appointment by the Board of Regents of the Regional University System of Oklahoma.

Hannaford is the third alum to serve in this capacity. He earned a doctorate in administration leadership for teacher learning from Walden University and has both his bachelor’s and master’s degrees from Northwestern, while also playing football for the Northwestern Rangers. His professional career started in 1993, and he served as a teacher and a coach at both the high school and college levels. Hannaford joined the Ponca City Public School District as assistant principal and head football coach in 2004 and was promoted to high school principal in 2009.

In 2011, Hannaford returned to his hometown of Alva, Oklahoma, to assume the role of chair of the Division of Education. He worked his way through the ranks and later became the dean of the School of Professional Studies, vice president for academic affairs and executive vice president.

During his tenure at Northwestern, Hannaford has secured more than $3 million in grant funds and led successful fundraising efforts during Northwestern’s first capital campaign, Imagine, where the university raised more than $28 million. He is highly involved in the community where he serves on numerous boards and organizations. Hannaford is also a graduate of Leadership Oklahoma Class 33 and was previously appointed to Governor Mary Fallin’s education advisory committee and the commission for educational quality and accountability.

Hannaford is married to Tara and has two children, Carson and Tucker. 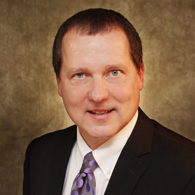 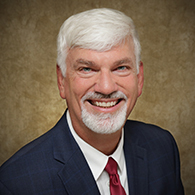 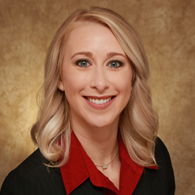 DIRECTOR OF MARKETING AND UNIVERSITY RELATIONS 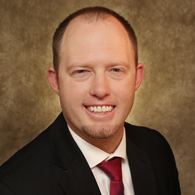