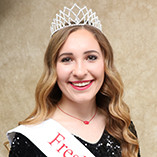 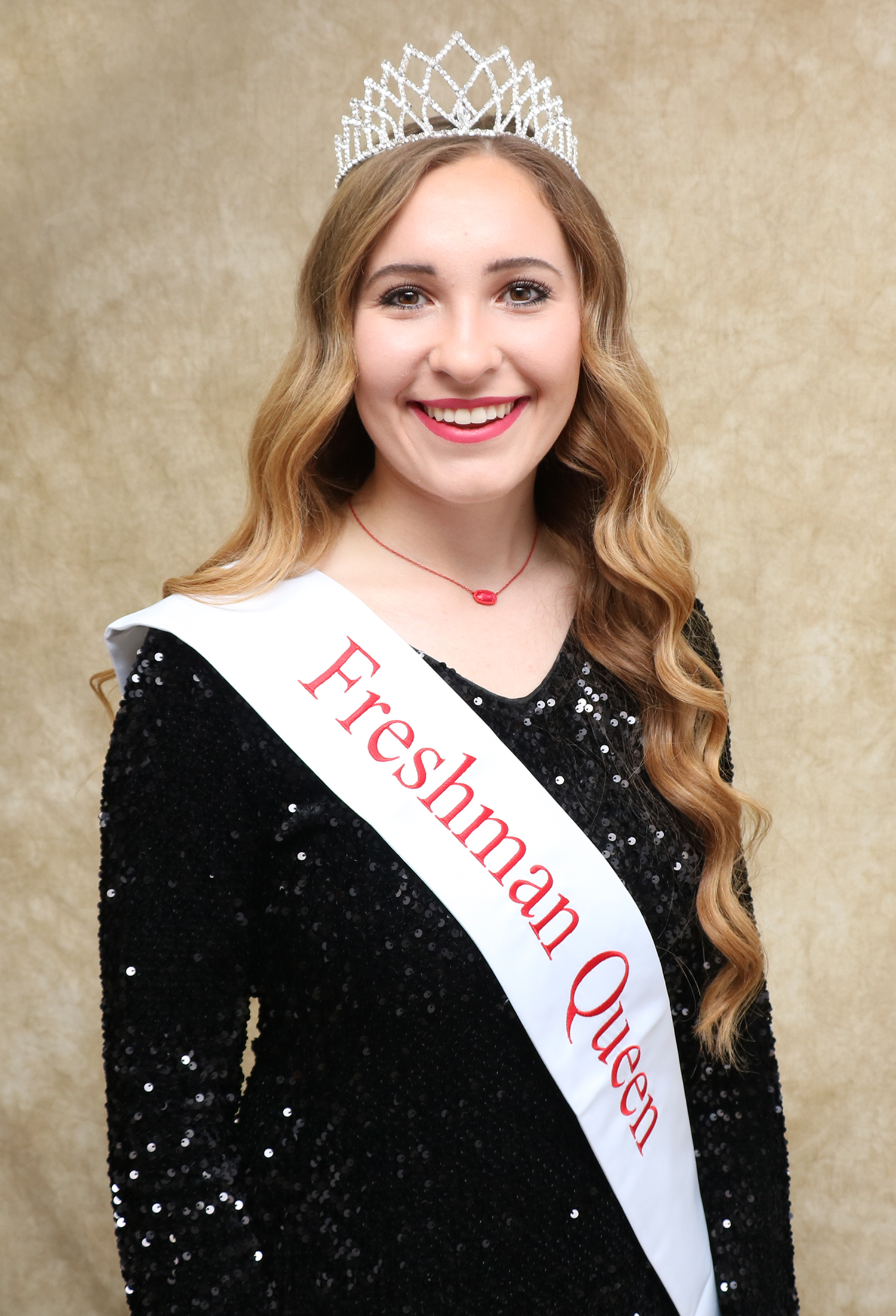 Budy is an undeclared major and enjoys playing sports, spending time working on her family’s farm and being involved with the President’s Leadership Class and Aggie Club. She is the daughter of Chad and Danielle Budy. 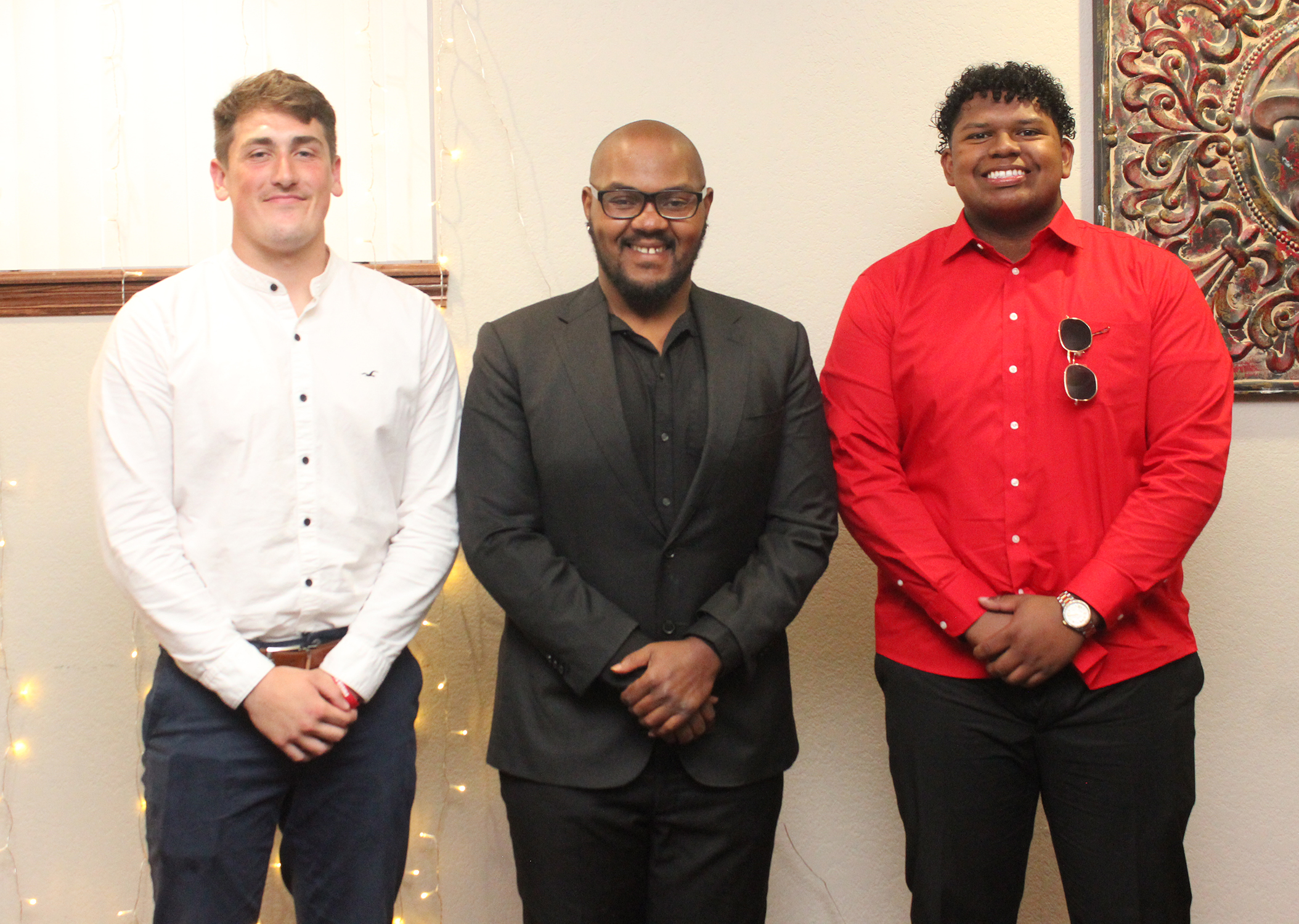 Ranger Royalty King finalists who will go on to the final round of voting are (pictured left to right) Stephen McCluskey, Reginald Hinson Jr. and Anderson Ramirez.

The first Ranger King finalist is Reggie Hinson Jr., a junior health and sports science education major from Bristow. Hinson is sponsored by the Northwestern cheer team. His hobbies include cooking and Sunday night hoop sessions at the rec. He is the son of Almetrie Alford.

The second Ranger King finalist is Stephen McCluskey, a graduate student studying in the adult education management and administration program from Motherwell, Scotland, United Kingdom. McCluskey is sponsored by the Ranger football team. His hobbies include working out, hanging out with friends, walking his dog and watching movies. He is the son of Eddie and Margret McCluskey.

The third Ranger King finalist is Anderson Ramirez, a junior psychology major from Decatur, Texas. Ramirez is sponsored by the Writer’s Roundtable. He enjoys walking his dog. He is the son of Cassandra and Alexander Ramirez. 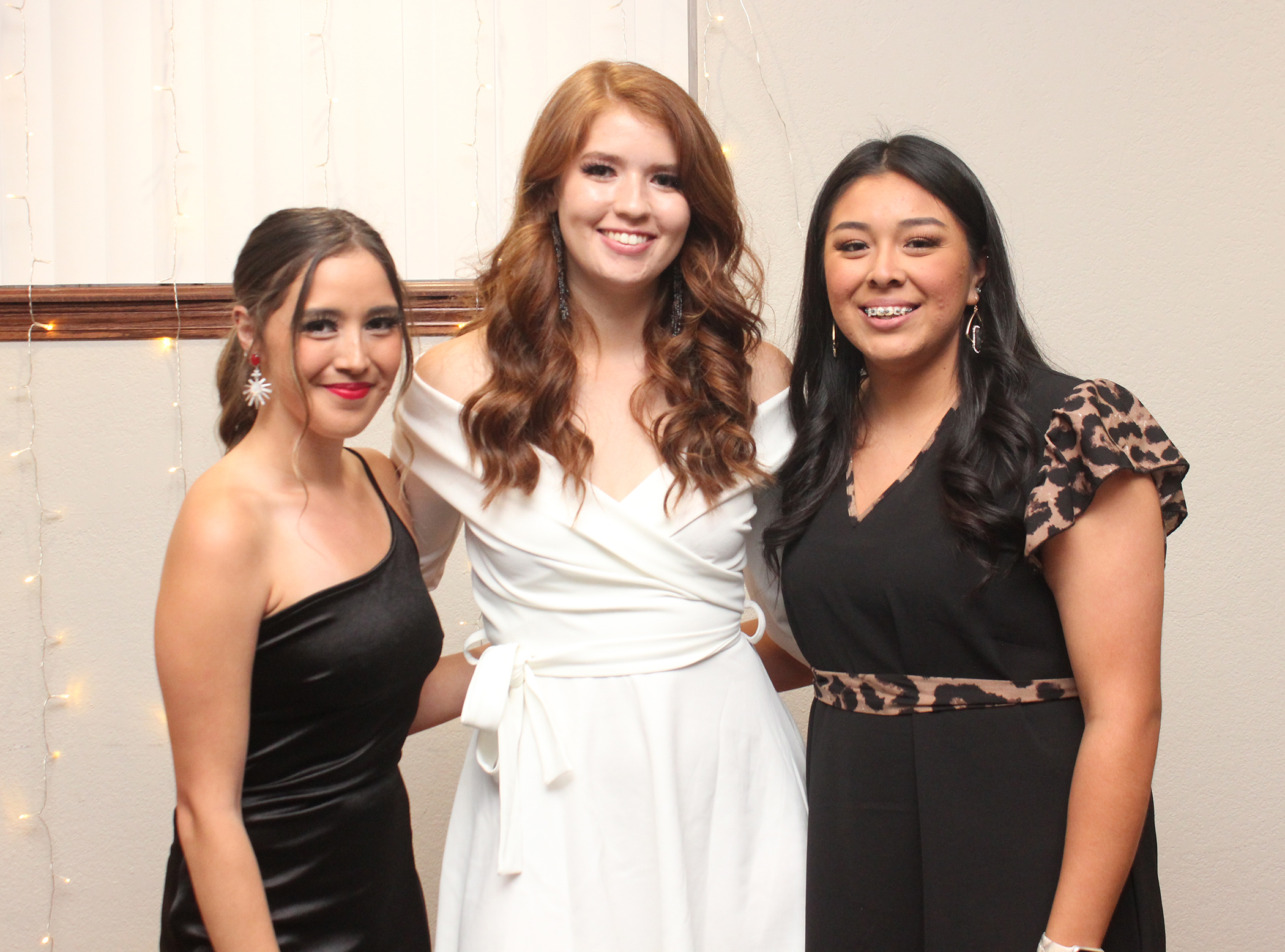 Ranger Royalty Queen finalists who will go on to the final round of voting are (pictured left to right) Jerika Coon, Savannah Francis and Erika Hernandez.

The first Ranger Queen finalist is Jerika Coon, a senior elementary education major from Sapulpa. Coon is sponsored by Student Support Services. Her hobbies include spending time with her friends and family. Coon is involved with the Delta Zeta Sorority, Native American Student Association and Forge. She is also a part of the Northwestern cross country and track team. She is the daughter of Jennifer and Jeremy Coon.

The second Ranger Queen finalist is Savannah Francis, a senior political science major from Tahlequah. Francis is sponsored by the NASA. She enjoys sewing, beading, crocheting and is a part of several clubs and organizations on campus such as the NASA, Collegiate 4-H and Oklahoma Intercollegiate Legislature. She is also a Northwestern track and cross country team member. She is the daughter of Shannon and Dion Francis.

The third Ranger Queen finalist is Erika Hernandez, a senior elementary education major from Laverne. Hernandez is sponsored by the Spanish club. She is involved with the Spanish Club, Fellowship of Christian Athletes, Baptist Collegiate Ministry leadership team, Student Government Association and is an equipment manager for the football team. She is the daughter of Rebeca and Enrique Hernandez.

The other candidates for Ranger King included Eric Ragan, a freshman nursing major from Visalia, California; and Collin Zink, a junior health and sports science major from Blackwell.

The second and final round of voting for Ranger King and Queen will take place Monday and Tuesday, Oct. 4-5.

The Ranger King and Ranger Queen Coronation ceremony will take place during halftime of the homecoming football game against the University of Arkansas at Monticello on Saturday, Oct. 9. The game starts at 4 p.m.