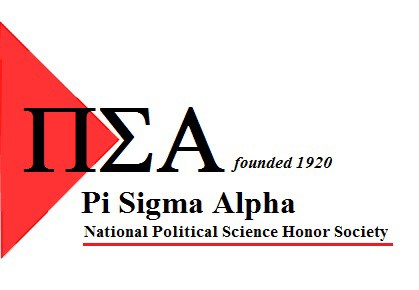 “[Stacy] Bergman is a good student and has taken the majority of her coursework at the UC in Ponca City,” Dr. Kay Decker, Social Sciences department chair and professor of sociology, said. “She is a non-traditional student with children, and she has worked while attending college. Bergman is a bright and dedicated student with a bright future.”

For more information on honor societies within Northwestern’s Social Sciences Department, contact Decker at (580) 327-8521 or kldecker@nwosu.edu.