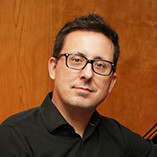 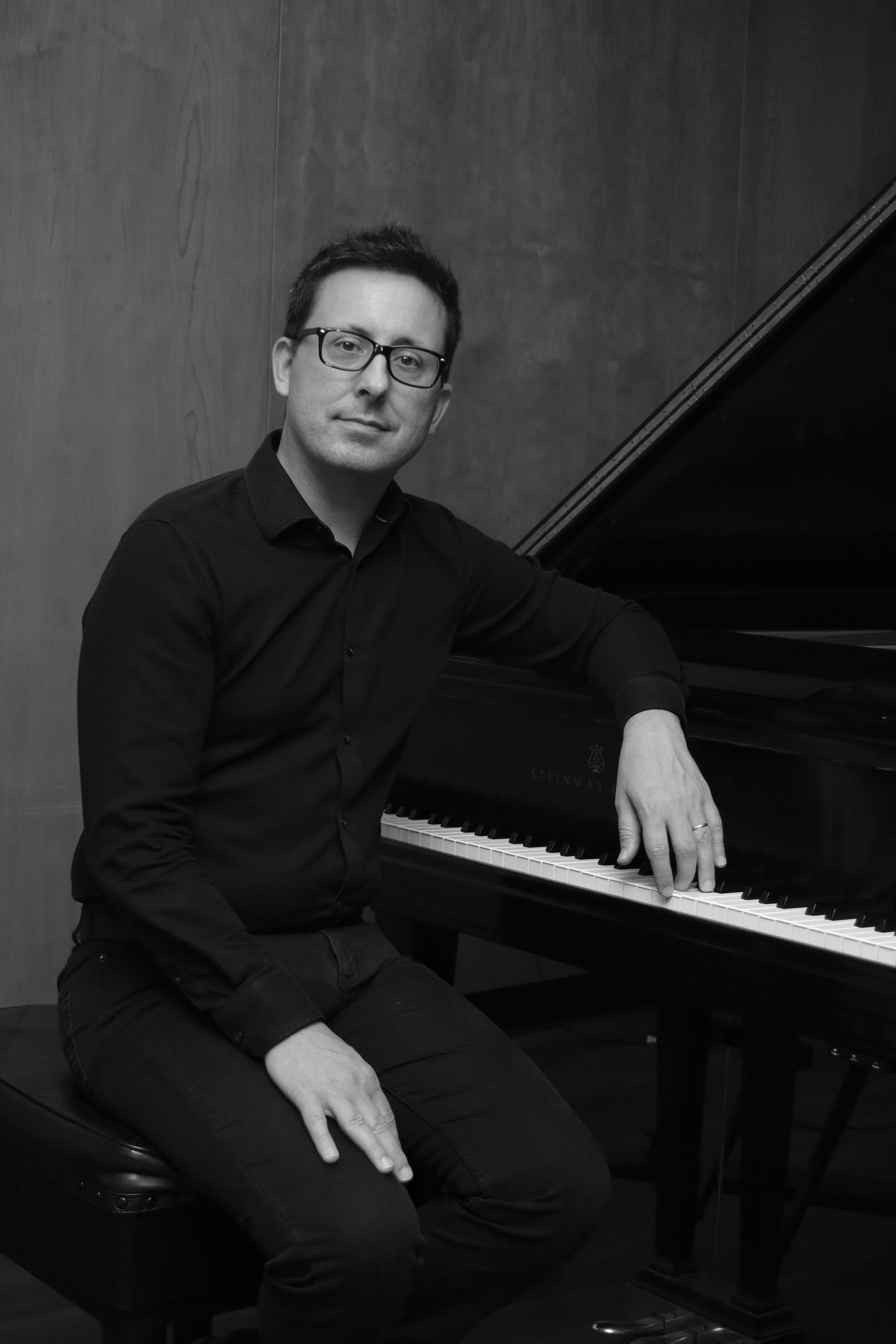 Dr. Eduardo Moreira, assistant professor of music at Northwestern Oklahoma State University, will be performing a solo piano recital at Alva’s First Baptist Church in Alva, located at 714 College Ave. on Nov. 18 at 7 p.m. The program will include works by Frédéric Chopin and Franz Liszt. The performance is free and open to the public.

Moreira is an experienced concert pianist, having performed in several important venues all over the world including Brazil, France, Germany, the United States and Uruguay. Northwest Oklahoma community members will have the opportunity to listen to a world-class concert pianist perform some of the most virtuosic works ever written for the piano.

“I chose to perform Chopin’s Four Ballades and Liszt’s Dante Sonata, not only because they are some of the most important and technically challenging pieces ever written for the piano, but also because they are all very dramatic in nature,” Moreira said. “I want the audience to imagine stories in their minds as they listen to these works. This music is so powerful that the listener has the impression the musical sounds are telling them a story, even though there is no clear plot. It is up to the listener to create their own, guided by the music.”

At Northwestern, Moreira teaches piano, as well as accompanying the Northwestern choirs and all music students.

"My wife and I were welcomed warmly by everyone in Alva, and we are very happy to be part of the community,” Moreira said. “We both love working at Northwestern, it is a truly special place."