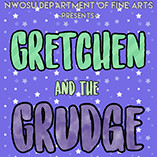 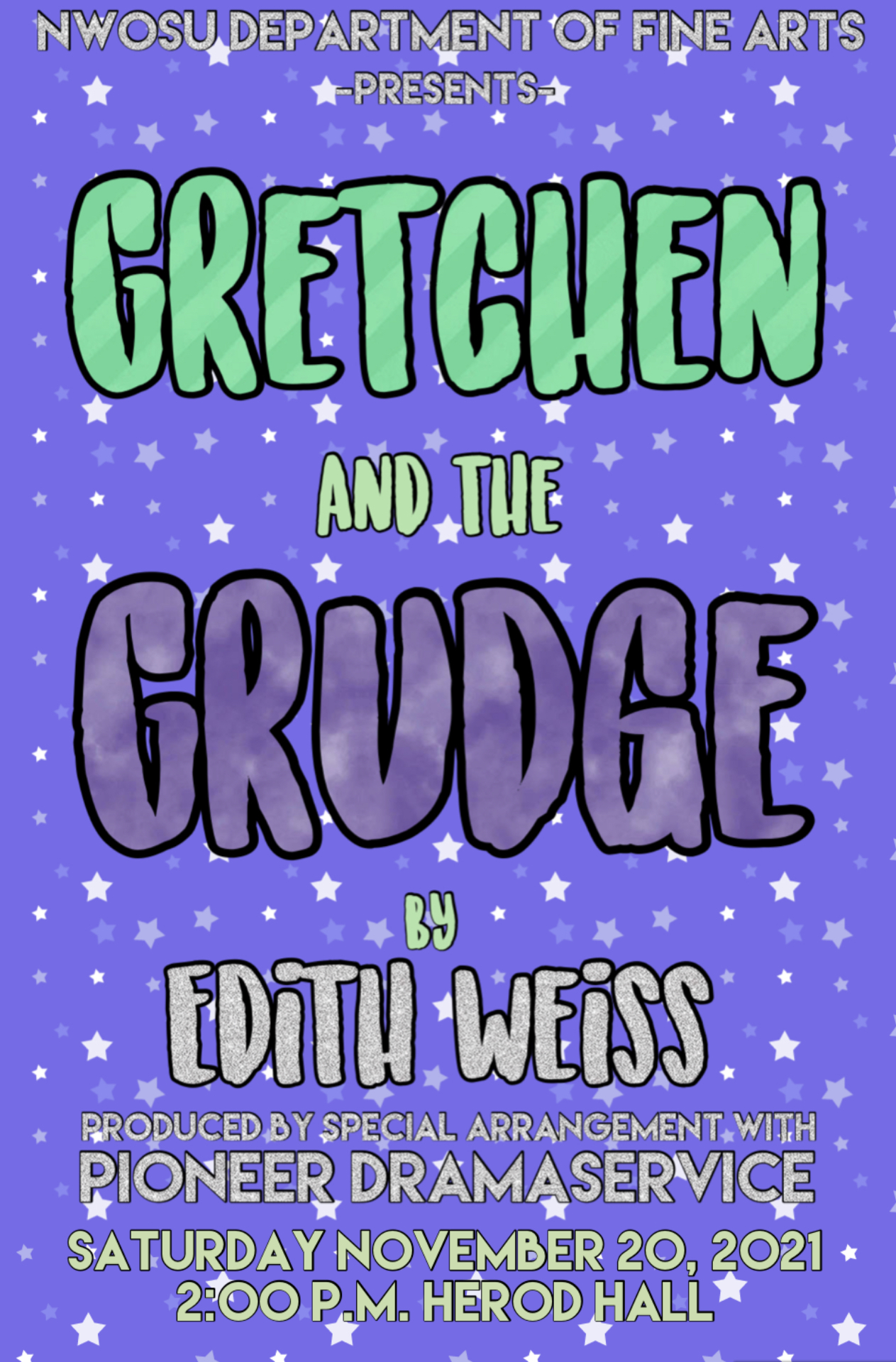 Northwestern Oklahoma State University students will be on the stage in Herod Hall Auditorium for the annual children’s theatre production of “Gretch’ and the Grudge” for a public performance on Nov. 20 at 2 p.m.

Admission is $2 and tickets will be sold at the door.

The original production of “Gretchen and the Grudges” is about a little girl, Gretchen, who gets angry enough at her sister and friends, she starts holding a literal “Grudge” against them. In this production, the Grudge is a person who clings on to Gretchen, along with his other friends – the Moodkeeters, Peevish and Hothead; and the Doldrum family. As the Grudge and his friends drag Gretchen down further and further, her family and friends try to find help for Gretchen, only for her to realize she needs to take the responsibility of getting rid of the Grudge and his friends herself.

“The show ‘Gretch’ and the Grudge’ is about emotions, inner conflict, and how we can manage juggling all of them,” said Mickey Jordan, director of technical theatre and Herod Hall facilities manager.

For more information on theatre performances and courses at Northwestern, contact Weast at (580) 327-8462 or kkweast@nwosu.edu or see more info at www.nwosu.edu/fine-arts.