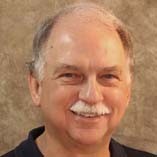 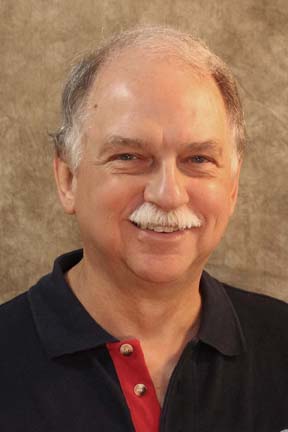 ROUTE Magazine asked Hardaway to discuss Nat Love, who was a 19th century working cowboy throughout the American West for several years.

USA Today interviewed Hardaway on general African-American cowboy culture from the beginnings of the western cattle industry through modern-day rodeo performances. The article focused on the interest that has been generated by the most successful popular song of the year, “Old Town Road” by rapper Lil Nas X. The article was not only available to readers of USA Today but also numerous affiliated major newspapers such as the Indianapolis Star, Shreveport Times, El Paso Times and Arizona Republic.

Hardaway appears throughout a documentary film produced by the Christian Science Monitor and is featured on the publication’s digital issue. The film looks at “trail rides” by modern-day African-Americans that occur regularly to commemorate the contributions of black cowboys to American history.  Participants ride horses on excursions that last from one to several days. The documentary is available for viewing on YouTube at https://www.youtube.com/watch?v=omwZUUN2tj4.

“One of the more interesting topics I have researched is that of African-American cowboys,” Hardaway said. “That was the focus of each interview I had with these three publications.”

This is not the first time that Hardaway has been asked to discuss his research in major media productions. In 2017 he was quoted as an expert on black cowboys in the Smithsonian and Pacific Standard magazines, and in 2018 he was featured on a radio documentary produced by Switzerland’s national radio network. He has also been cited as an authority on African-Americans in the American West in numerous other publications including the Dallas Morning News, Seattle Times, St. Louis Post-Dispatch, Los Angeles Times, Milwaukee Independent, Grand Forks Herald and The Chronicle of Higher Education.

One of Hardaway’s journal articles about African-American cowboys was recently reprinted in a book published by the University of Oklahoma Press. Another has been prominently displayed for several years on the website of the Public Broadcasting System in conjunction with its series called “Texas Ranch House.”

Hardaway, who has been a Northwestern faculty member since 1990, is often cited as an expert on the history of African-Americans who have lived in the American West. He has written three books and several journal articles on the subject. In addition, he has presented relevant papers at several academic conferences in both Europe and North America.