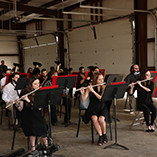 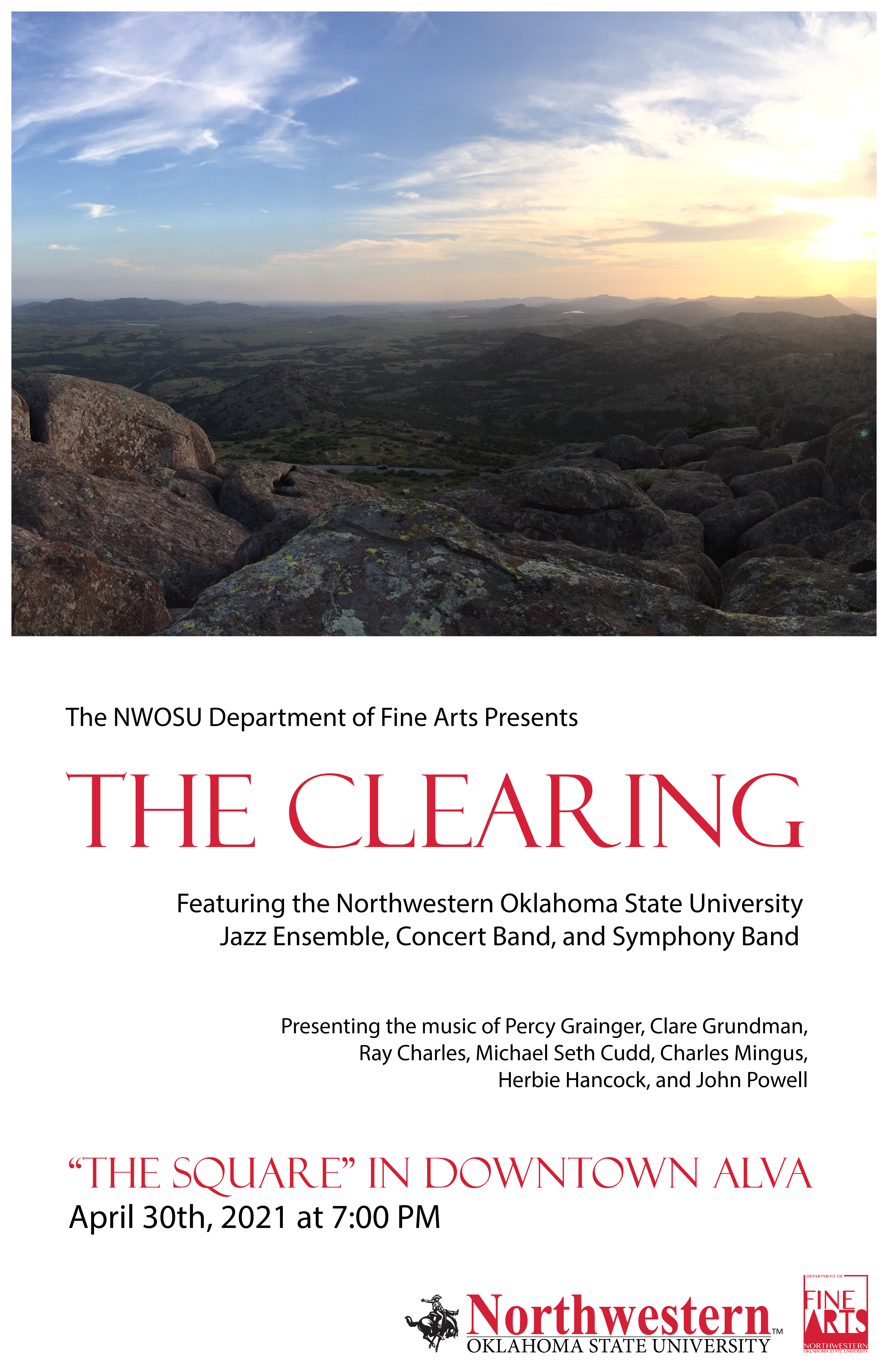 The outdoor event is free and open to the public.

Dr. Seth Cudd, assistant professor of music and director of bands, said that audience members are encouraged to bring their own chairs and blankets to socially distance on the lawn at the Woods County Courthouse bandstand area. 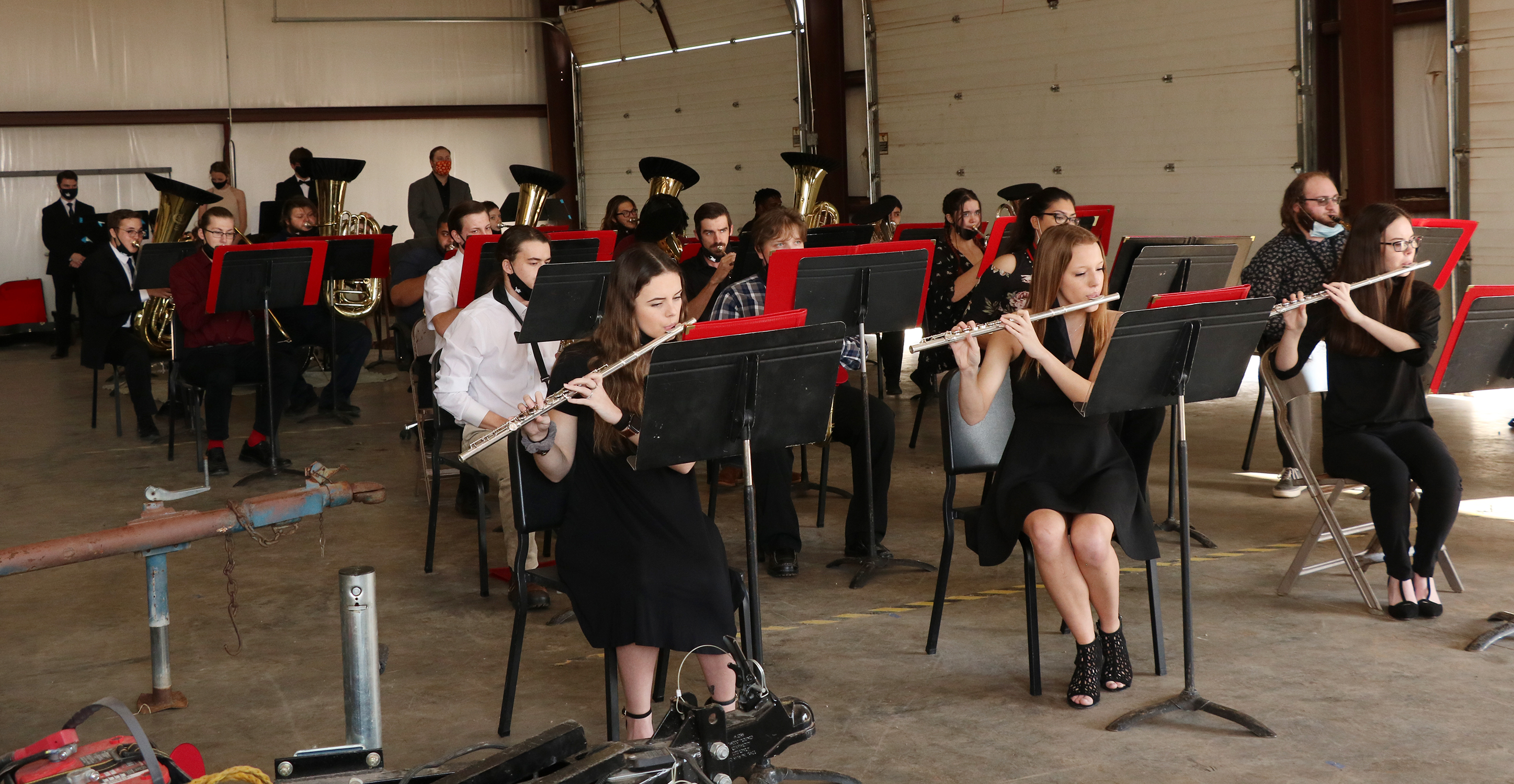 Members of the Northwestern Oklahoma State University bands set to entertain a downtown square audience on April 30 at 7 p.m.

Cudd said that the Jazz Band will be performing "Goodbye Pork Pie Hat" by Charles Mingus, "Chameleon" by Herbie Hancock, "Hallelujah I love Her So" by Ray Charles and "Aguas de Março" by Antonio Carlos Jobim. The Concert Band will be performing “Variations on an African Hymnsong” by Quincy Hilliard, “Medieval Legend” by Michael Story, “The Falling Rain” by James Swearingen and “Kentucky 1800” by Clare Grundman.

The Symphony Band will finish the concert with “Polly Oliver” by Thomas R. Root, “Country Gardens” by Percy Grainger, music from ‘How to Train Your Dragon’ by John Powell and “Tiptoe Through the Tubas” by Joe Burke and arranged by Jerry Brubaker. They will also premiere "The Clearing" by Cudd.

In case of inclement weather, the concert will be live streamed via the university band’s Facebook page at https://www.facebook.com/NWOSU.Bands.