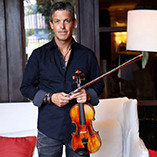 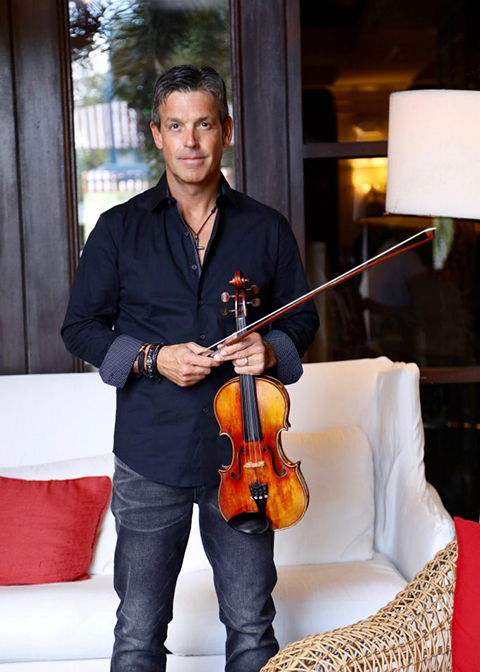 Gary Lovini will perform in Northwestern Oklahoma State University’s Herod Hall Auditorium at 7 p.m. on Jan. 18 as part of the Northwest Oklahoma Concert Series. The public is welcome to attend the concert with a ticket that may be purchased at the door for $20 for general admission or $5 for students.

Lovini originally hails from the United Kingdom where he began his professional music career as a teenager. Today, he makes his home in Orlando, Florida. Lovini’s mastery of the violin has seen him build up a loyal following amongst classical and pop fans alike.

Having successfully bridged the gap between classical and popular music, Lovini has played an important role in bringing his violin showmanship to a wider audience. He stole his nation’s hearts and was catapulted into stardom and the public eye after winning a major British TV talent show.

He has performed his electrifying headliner dhow at famous theaters and concert venues around the world, including the London Palladium and the Dr. Phillips Centre for the Performing Arts in Orlando. He has had the huge honor of personally meeting Her Majesty The Queen at Buckingham Palace and performing on The Royal Variety Performance for the BBC.

Highly regarded by both the music industry and the general public, Lovini’s unquestionable musical talent and showmanship have seen him completely transform the image of the violin as an instrument often associated solely suitable for classical music. His inimitable style and mastery of the instrument through all genres of music will ensure he remains an iconic figure in modern-day classical and pop music.

The reserved seating section at each concert will be held until five minutes before the performance.

For more information on Gary Lovini visit https://www.garylovini.com. Additional information may be provided by the director of the Concert Series Kimberly Weast, professor of theatre arts and chair of the department of fine arts at Northwestern, at (580) 327- 8462 or kkweast@nwosu.edu.