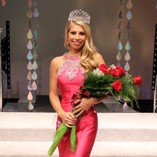 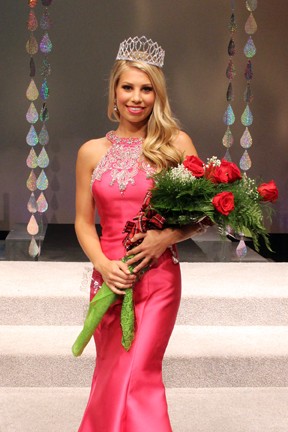 The pageant is held for high school senior girls in conjunction with the university’s homecoming celebration.

The Miss Cinderella Talent Show was on Thursday with interviews taking place Friday morning, ending with the pageant Friday evening.

McNaught took home the prize for the interview portion of the contest and will receive a book scholarship from Northwestern.

Vanderwork also took home the talent award for her jazz dance to the song “Great Balls of Fire” by Million Dollar Quartet.

As Miss Cinderella, Vanderwork will receive eight semesters of tuition and a one-year room waiver scholarship at Northwestern-Alva.

The first and second runners-up will receive six and four semesters of tuition, respectively.

Third and fourth runners-up will receive a one-year room waiver in addition to the tuition scholarship each contestant already receives.

Each contestant who participates in the Miss Cinderella Pageant automatically receives a one-year tuition scholarship to Northwestern-Alva.

All Miss Cinderella contestants also are a part of the annual homecoming parade that takes place Saturday, Sept. 30, at 10 a.m. on the downtown square.