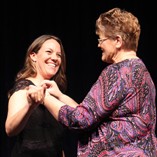 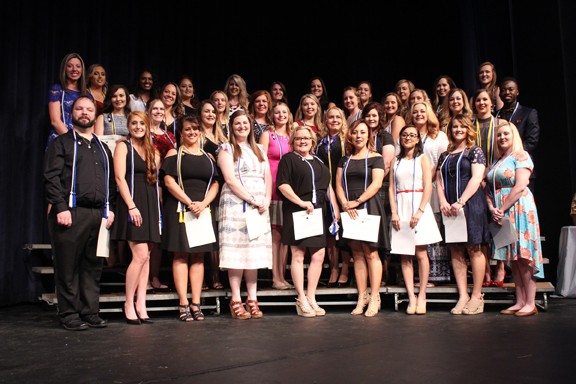 Thirty-eight nursing students at Northwestern Oklahoma State University were honored with a traditional pinning ceremony on May 5, the day before their graduation.

The new nurses and their families also were guests at a reception in the ballroom following the ceremony.

For more pictures from the event go to: http://bit.ly/NursingPinning2017