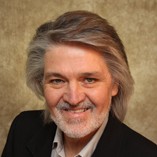 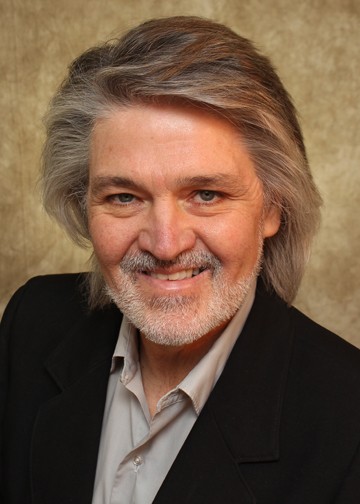 Max Ridgway, who teaches music-related classes at Northwestern Oklahoma State University as an adjunct instructor of music teaching guitar and strings courses, has published “Modernism: The Strange Story of Art and Music in the Twentieth Century” exclusively through Amazon.

Ridgway, the son of Alycen Yoder-Ridgway of Alva and the late Max Ridgway, graduated from Alva High School, earned his bachelor’s degree in professional music from Berklee College of Music in Boston and a master’s degree in music education from Northwestern.

His book is about the relationship between the various branches of art during the course of the 20th century. The 20th century witnessed an explosion of creativity as artists, musicians and writers rejected centuries of past practice and boldly created new visual forms, new musical languages and new ways of thinking. The book is, as the title suggests, a story. This is the story of the individuals who created the art, told within the context of the times in which they lived. It’s not overly “academic” and only covers art and music theory to the extent necessary to tell the story. As a story, it’s got everything: betrayal, murder, adultery, suicide, Nazis and all kinds of aberrant behavior. Along the way, the reader will learn about the important art movements of the 20th century and their relative significance.

Ridgway said the book grew out of an honors course he taught during the previous semester called Music and Modernism.

“I’ve been dealing with this subject for a long time,” he explained. “It’s an area of special interest for me. Nevertheless, I found it necessary to do a tremendous amount of research in order to prepare for the class. In the process, I discovered a lot of fascinating material about the artists and composers of the 20th century. After the class concluded I didn’t want my research to go to waste, and I thought it actually made a pretty good story as well. That’s what prompted me to write the book.”

Through his research, Ridgway came across many stories which are included in his book, including a firsthand account from a dance teacher who witnessed the composer John Cage create the “prepared piano” by putting foreign objects between the strings of the piano. He discovered many bizarre and unusual circumstances for the composers and artists associated with modernism.

Ridgway said modernism is a self-conscious break with the past.

“Most audiences tend to not like the art and music of the 20th century because of a lack of familiarity,” he said. “It’s hardly ever played because it’s so radical or controversial.”

Ridgway also curates a YouTube page, currently with more than 16,000 subscribers, called NewMusicXX that promotes modern music and contemporary composers. He also is a musician with wide-ranging experience, from avant-garde free improvisation and ambient music to blues-infused jazz. He has been teaching music appreciation classes for 25 years, and in talking with other teachers at other universities has heard that they often skip the 20th century altogether or give it only a passing glance, mostly because they just do not like the music.

“Personally, I think that the art and music of the 20th century is extremely important,” Ridgway said. “First because it is the most recent, and second because of its influence: it has defined many aspects of our modern culture. For instance, the music you hear in films of the last 40 years draws heavily on the modernist classical tradition of the 20th century.”

Ridgway’s book is available for purchase on Amazon. 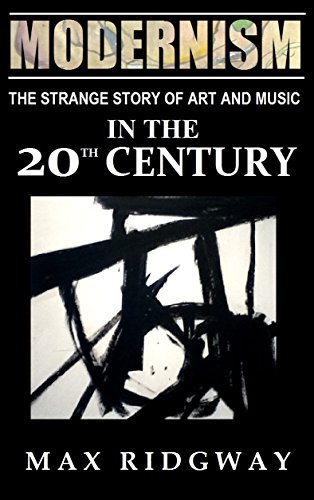